It is a common code base module that provides client-side support for Masa modules.

It basically includes all configurable Option, key binding system, most GUI code support and other practical Component for other modules.

(The name of this module is short for masa’s Litemod Library, because I (Masa) have no imagination to give it a nice name [the earliest module was made based on LiteLoader])

(Official) Each Malilib-dependent module will indicate the exact version of the required Malilib in the update log of its corresponding file.

Basically, when the (official) module needs a higher version of the Malilib, and the corresponding version Malilib causes the (official) other modules to not work, usually these non-working modules have also been updated (that is, Masa will Ensure that his five-piece set is compatible with each other). We recommend that you always use the latest version of the Malilib. 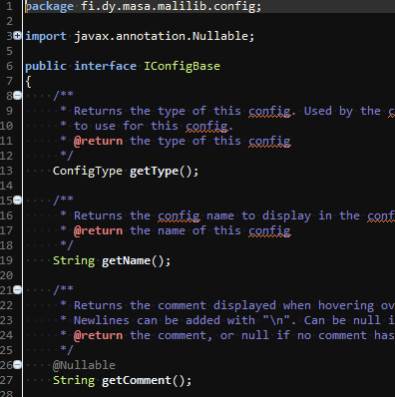 How To Install Minecraft Mod